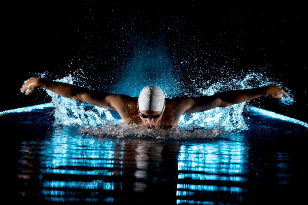 Due to the COVID-19 pandemic the ISL will not be returning in the exact same format as it was presented to us last year – but at least it is returning. In this blog we are going to update you on the when, where, how and who!

Let’s get into it:

When is it taking place?

The second season of the International Swimming League will be taking place in several instalments. Initially there will be qualifying races that are due to take place between the 16th of October and the 15th of November. Following on from the qualifiers there will be a semi-final in which the 8 qualifying teams will compete for a coveted spot in the grand finale. This will take place at the end of November from the 19th-22nd. The schedule for the final has not yet been set in stone but is predicted to take place sometime in late December.

Where is it taking place?

The base for this season of the ISL will be in Budapest, Hungary. The finale is potentially going to be taking place in Tokyo.

One of the biggest things regarding the location is going to be the measures put in place due to COVID-19. There are going to be strict guidelines meaning each team has a designated and isolated training pool for that team alone, as well as housing where athletes get their own spaces. There is going to be frequent testing for COVID-19 before the athletes’ departure as well as on arrival in Hungary. The regular testing and training bubbles are crucial aspects for the success of the second season during these circumstances.

It will also take place without any spectators this year.

How is it taking place?

One of the biggest changes is the absence of spectators. This had led to new deals being made so that the second season of the ISL can be broadcasted and accessible to swimming fans internationally.

It is confirmed there has been a deal made with American network CBS so they can broadcast the entire season of the ISL. There were deals made with networks in the UK, Australia and France from their inaugural season that will carry on as the second season of the swimming league takes place. 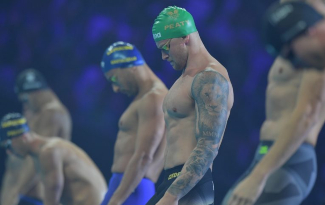 There are ten teams competing in the second season of the ISL. Eight of the teams are returning from the first season with two new additions! The full list of teams is:

We are so excited to see the International Swimming League return for another season! The first season was monumental for the swimming community, and we cannot wait to see what epic swims the second season will bring us!

Keep an eye on our blog for any updates or news on this second season of the ISL!