Team Great Britain have achieved a momentous success at the Para-Swimming Worlds!

The World Para Swimming Allianz Championships of 2019 were held between the 9th of September and the 15th. The ninth edition of the World Championships is also a key qualifier for the Tokyo 2020 Paralympic games, and this was the second time the event has been held in the UK. 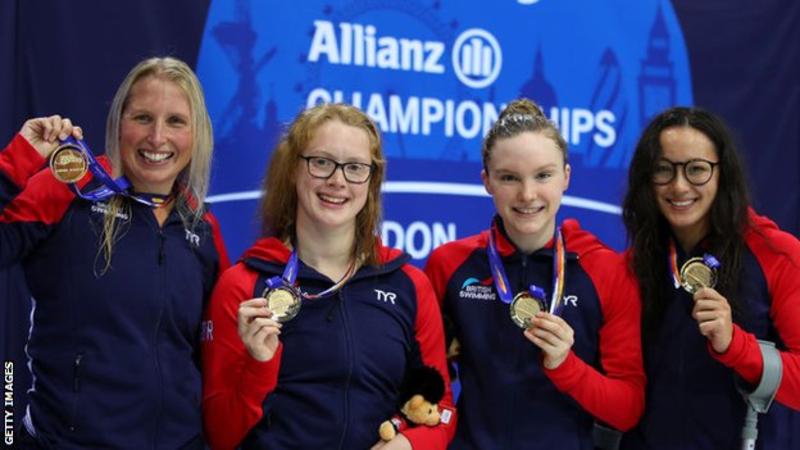 Team GB proved victorious in the Swimming events over the Championships, in total scoring a huge 19 Gold Medals! This placed them second in the overall score table coming just 3 medals behind Italy who took first place. Team GB’s total accumulation of medals stood at a mighty 47! 19 of these were golds, 14 Silvers and 14 bronze.

One of the competitors Alice Tai went on to win her seventh gold medal at the Championships! She teamed up with Steph Milward, Toni Shaw and Brock Whiston and they together went on to win the 4x100m freestyle relay! This is the second relay title that the team has won!

There was a fourth gold for Whiston at the Worlds. She had earlier won the SM8 100m breaststroke with a new world record! She didn’t just set a world record either, she made another world record within 24 hours on the last day of the competition. Her time stood at 1 minute and 13.83 seconds which made sure that she won the individual race! She improved her own record by 0.58 seconds! 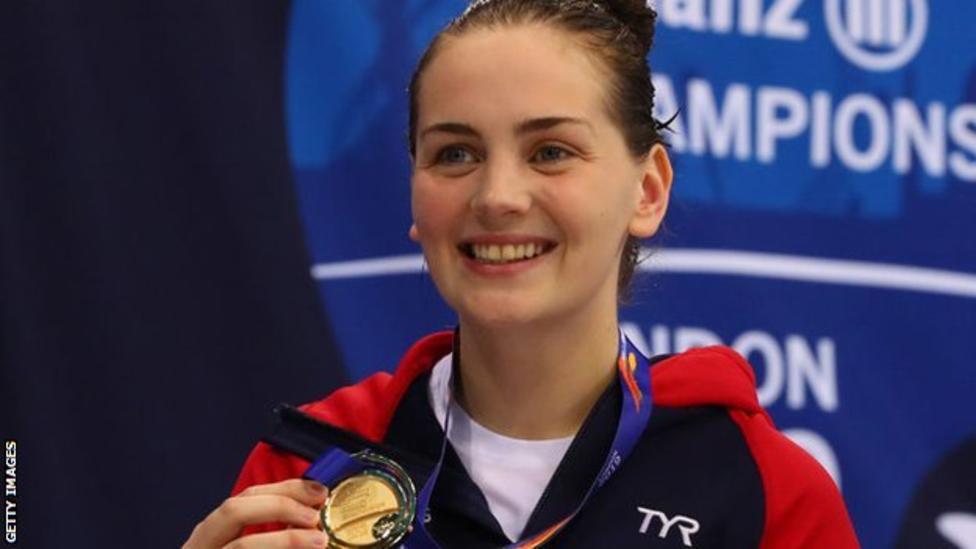 On the last day, Kearny finished her journey with a victory in the 100m freestyle to take her track record to three gold medals. She did this despite the fact her build-up to the event was disrupted by injury and illness.

This incredible display of athleticism has ensured that Great Britain has 17 confirmed slots in the Tokyo 2020 Paralympics! There are more places to come through other qualification methods, but this triumph alone is outstanding.

This incredible display of swimming skill is truly represented in the unshakable success of team GB over the course of the events. A huge congratulations to every single member of team GB for the overwhelming success at the event! We can’t wait to see what team GB do next!