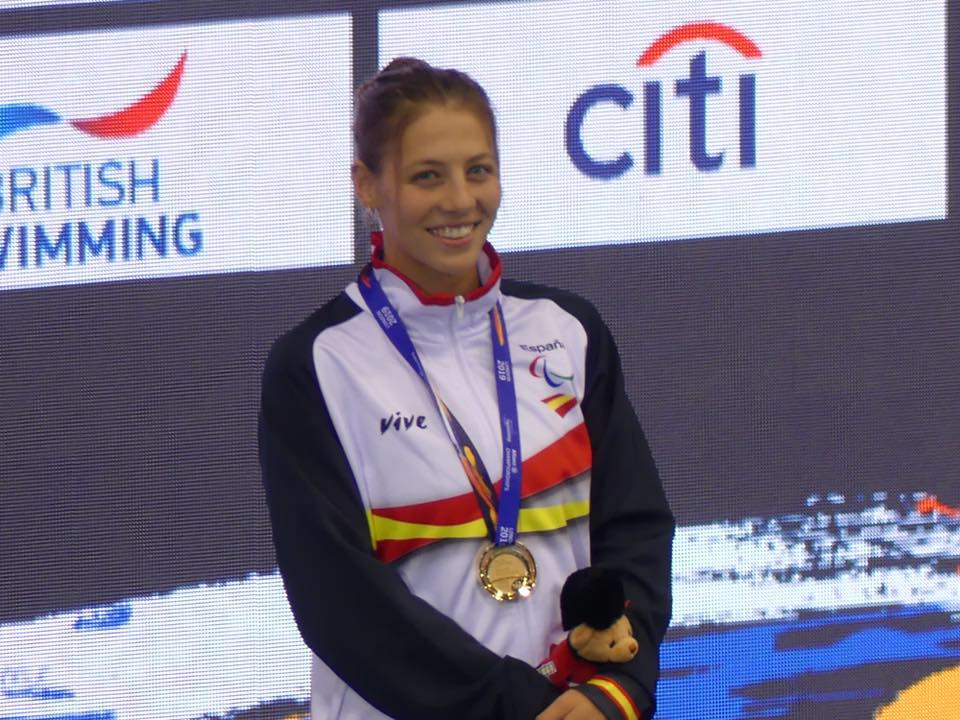 It was a momentous weekend for 20-year-old swimmer Nuria Marques. Despite her young age, she collected medals and titles at the past weekend’s World Para Swimming Allianz Championships.

Taking place between the 9th of September and the 15th these events were watched in anticipation by many as a key qualifier for the Tokyo 2020 Paralympics. Not only this, but the event was also the ninth edition of the Worlds!

With the pressure piled high, it was young star swimmer Nuria that swam straight to success despite around 600 swimmers from around 60 nations taking the water that weekend! 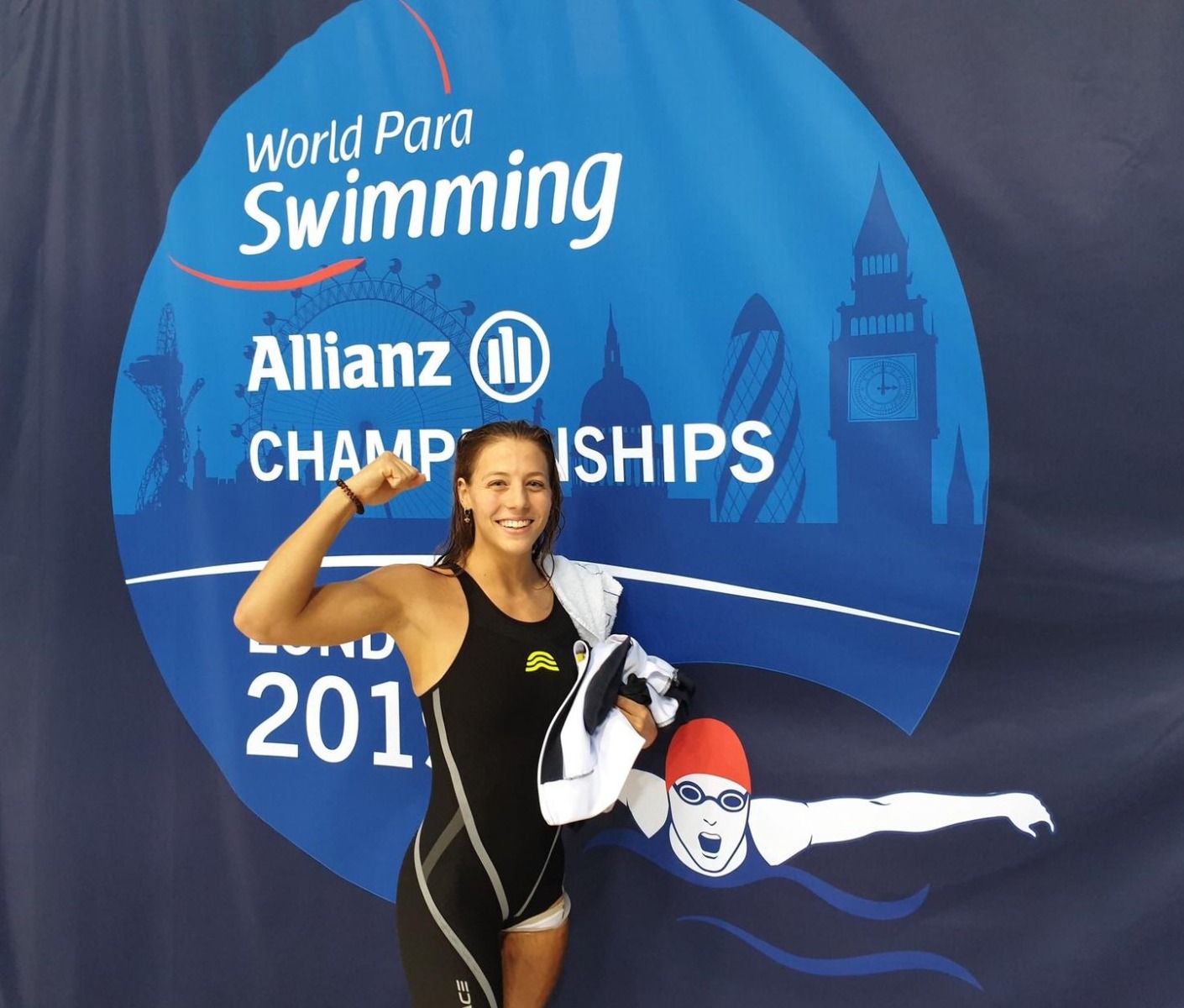 Held in the prestigious pool designed for the 2012 London Olympics, many sources said that Nuria dominated from the first second. She went straight for Gold in the 200-independent medley! Winning Gold is an incredible feat, but she won gold AND confirmed her title of World Champion!

She then went on to win Bronze in the 4 x 100m Independent Medley relay! By obtaining another medal it became her 31st international medal!

Not only was she swimming spectacularly, she was swimming in style as Nuria was spotted wearing the newly launched Kronos Racing Suit!

Having 31 medals at only 20 years-old is an unthinkable feat and leaves us constantly impressed and inspired by incredible young athletes like Nuria Marques!

We at ProSwimwear want to say a massive congratulations to Nuria! Your skills are constantly impressing us, and we cannot wait to see what you do next on the road to Tokyo 2020!