The IRONMAN is one of the most challenging races for triathletes. They face a daunting 2.4-mile swim, a 112-mile bicycle ride and finally a marathon 26.22-mile run. It was held on the Island of Hawai’i in Kailua-Kona. The race was particularly tough this year as the island provided harsh conditions with high winds and strong humidity for the triathletes to face on top of the testing course itself.

The professional triathletes, whom had presumably been training months for this very moment, were impressive this year, but most impressive were the triathletes from Germany as they took first place in both the female and male professionals.

The athletes finishing in first were Germany’s Anne Haug and Jan Frodeno. 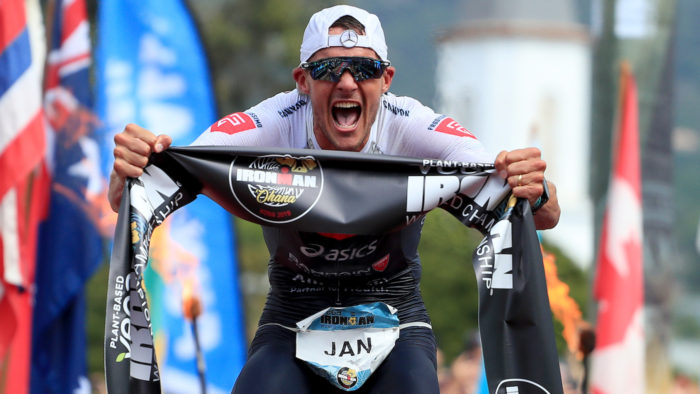 Jan Frodeno has won the Ironman World Championship twice before in 2015 and 2016 consecutively. He has also won two Ironman 70.3 World Championships. However, he had suffered injuries over the past two years which halted his participation after 2016.

In this 2019 World Championships he came back more determined than ever and held a good lead throughout the bicycle and the running part of the race. Former winner Patrick Lange had to drop out during the race due to illness this year.

Frodeno went on to win, and to beat Lange’s record from the previous year too. He even went above and beyond by setting a new course record and becoming the first German triathlete to win three Ironman World Championships!

Anne Haug had a steady start to the swimming and cycling. It was Great Britain’s Lucy Charles-Barclay that held the lead on both of these events. She was in lead during the marathon when Anne Haug overtook her during the marathon. This overtaking is what lead her to victory with the path clearly hers from this moment on.

She went on to take the title of winner for the IRONMAN World Championships 2019! It’s an impressive feat especially as this was only Haug’s fourth ever full Ironman race in her career!

This double win for German triathletes is a historic moment!

Here are the times for the triathletes in 1st, 2nd and 3rd in the Professional league:

Congratulations to every single athlete who participated, it’s one of the toughest athletic events out there! We admire, and are inspired, by all of you!