The FINA Swimming World Cup 2019 has just had its fifth instalment in Berlin. The events are being held in clusters with the first three being held in Tokyo, Japan and Singapore. The last event was held in Budapest, and the most recent even in Berlin joins Budapest in the second cluster.

The FINA Swimming World Cup has seen world-class swimmers come together to compete against each other. 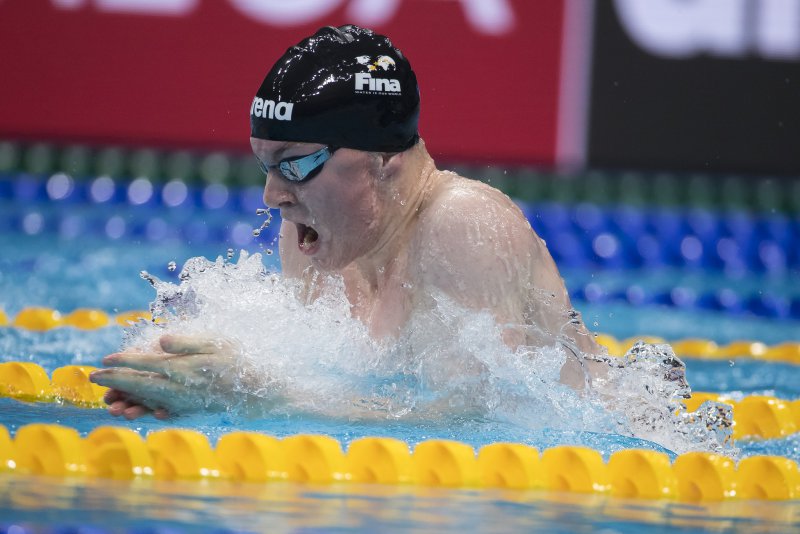 In this most recent event in Berlin, there were many athletes who left their mark on the competition.

One of these was Cate Campbell. One of the events that she competed in was the 100 free and she achieved a time of 52.51. It only adds to her impressive performance throughout this competition, with her currently being the female with the highest amount of points in the competition.

In other events from the competition in Berlin, Yuki Ikaria from Japan achieved a time of 4:13:87 in the 400IM alongside Ryosuke Irie who won the 100 back making it another win for Japan.

Another swimmer who has been consistent within his performance is Vladimir Morozov! He has won a staggering 9 gold medals in World Championships so far. One of these include the 200 free which he won with a time of 1:45.82. He has been swimming for Mad Wave and wearing their incredible performance wear collection Force Shell whilst swimming to several victories.

Arno Kamminga a dutch super swimmer went on to win another gold in the Men’s 200m Breaskstroke!

This achievement from Kamminga and the outstanding effort from Campbell meant that they were both crowned the winners of the second cluster!

Here are the Ranking’s from Cluster #2!