Training For Gold With FINIS

In the second instalment of FINIS' "Train For Gold" blog articles, we learn about 2016 Paralympic gold medalist Brad Snyder.  Snyder is one of the most talented and inspirational athletes of his generation.  A United States Navy veteran, Snyder lost his eyesight in 2011 due to an IED explosion in Afghanistan.  Less than a year later, Snyder was on the pool deck at the 2012 London Paralympic Games, taking home two golds and a silver.

Over the next four years, Snyder established himself as a force to be reckoned with in para-swimming.  Following a dominant showing at the 2015 IPC World Championship, where he took home three more gold medals, Snyder was considered a heavy favourite heading into the 2016 Rio Paralympic Games.

In Rio, Snyder won three gold medals and a silver, and he set a world record in his final event.

Being blind, Snyder relies heavily on his intuitive feel for the water and how he moves through it.  A master of technique and a student of the sport, Snyder is constantly working on improving his technique so he can continue improving in all his events.

FINIS sat down with Brad to find out which products he uses as he trains every day to become one of the best swimmers in the world.

Tempo Trainer Pro: A steady and consistent stroke rate helps Brad track his positioning in the pool.  With the Tempo Trainer Pro he knows that he can determine his distance from the wall based on the number of strokes he has taken.  Working with his stroke rate also helps him improve his speed as a sprinter.  By increasing his stroke rate while maintaining an effective, efficient form, Brad can gain an intuitive understanding of how much faster he is getting per lap.

Axis Buoy: The Axis Buoy is one of Brad’s favorite FINIS tools because it forces him to engage his core and makes him more aware of his body movements.  A strong core is the focal point of a swimmer’s stroke.  All arm strokes and kicks are initiated from here, and they have to work in unison. Using the Axis buoy, Brad can build his core strength, which helps him develop a more efficient stroke. 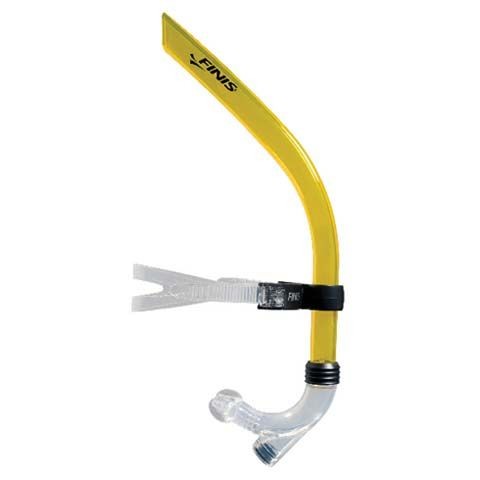 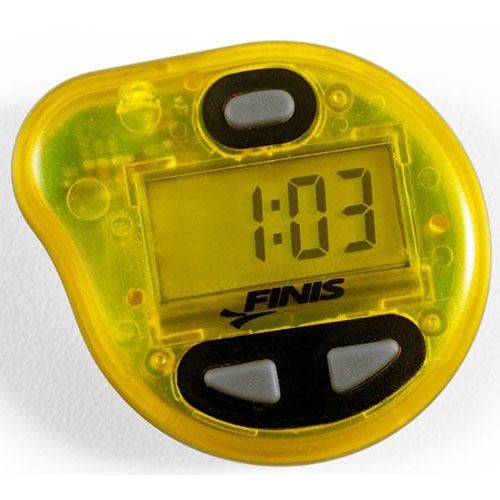 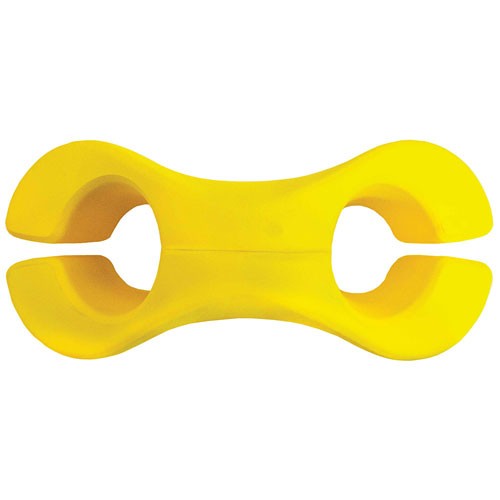 *All prices correct at time of publishing.

Now that we know some of Brad’s favourite FINIS training tools, here is a sample set that Brad

does with the Axis buoy to focus on body alignment:

2 x 100 Front Sculling with Axis buoy: Attach the Axis buoy around the ankles and scull in and out with arms extended above the head.

2 x 100 Freestyle with Axis buoy: Focus on steady rotation of the core and getting into an early vertical forearm position. 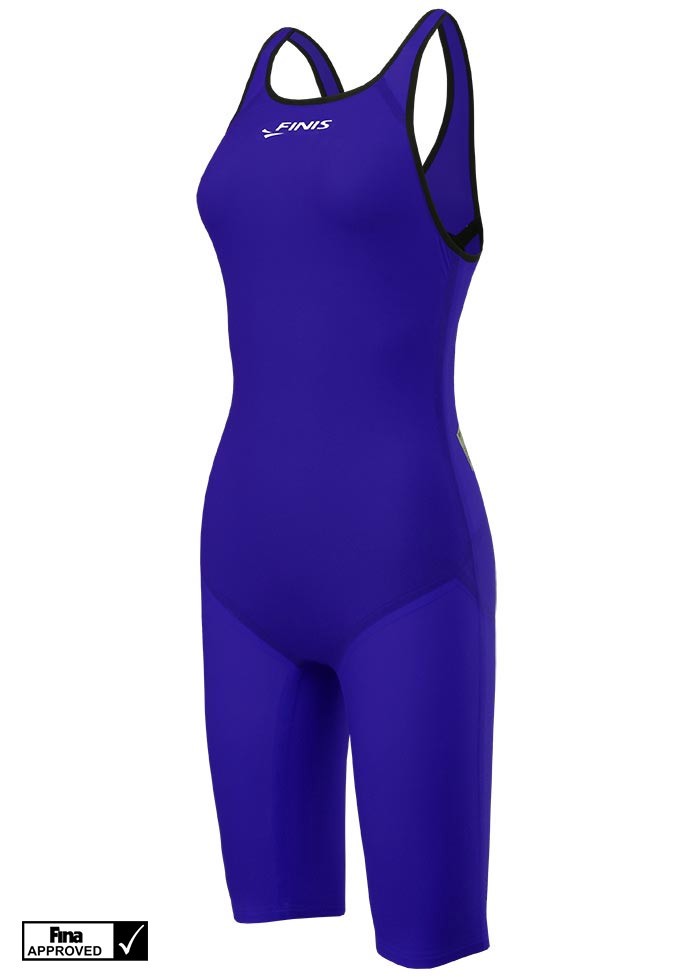 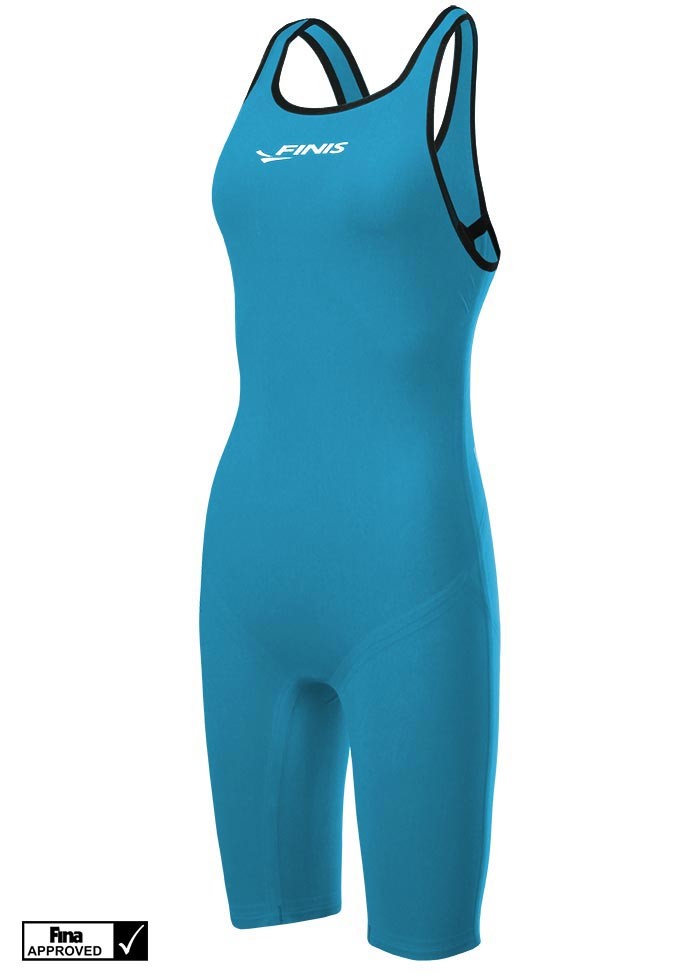 *Prices correct at time of publishing. Prices are subject to change at any time.