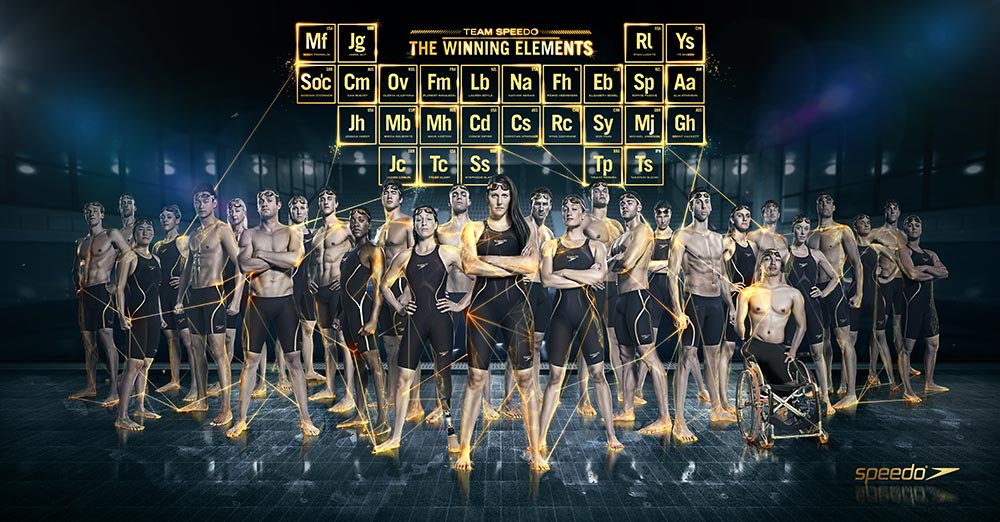 Speedo have released a new video featuring some of the world's top swimmers in some of the world's best racing swimwear. The Team Speedo 2016 video is sure to get you pumped up for your next training session or competition. Fast paced and beautifully shot, the video has a dark theme with the hip-hop soundtrack building an atmosphere as the swimmers reach the pool and prepare to enter the water. The video builds to a crescendo when the swimmers enter the water...