Here at ProSwimwear we hold swimming and swimmers at the heart of everything that we do. That’s why, we are introducing the Superhero Spotlight! In these editions of blogs, we will be celebrating Superhero athletes who are shining brighter, and swimming brilliantly.

For our first ever Superhero in the Spotlight, we introduced Kayla Van Der Merwe.  At only sixteen years-old she has made quite an impression on the water world. Her latest venture was the FINA World Junior Swimming Championships in which she took silver in the 50m breaststroke, as well as taking home bronze in a thrilling 100m Breaststroke!

An Abundance of Athletic Achievements 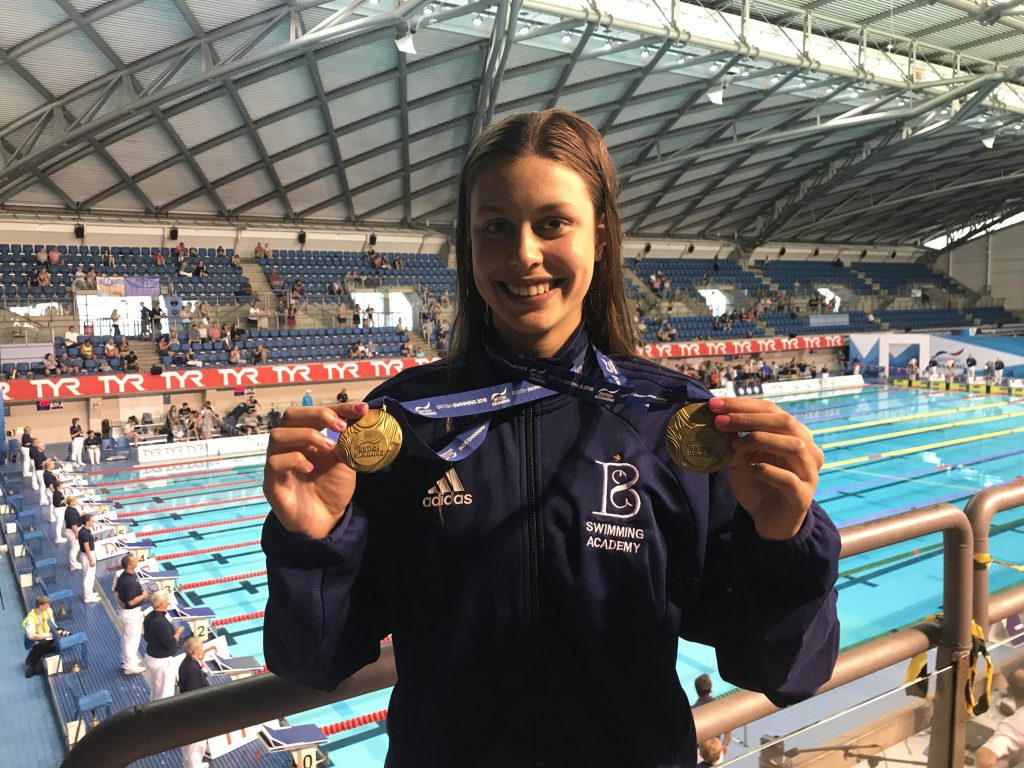 On the way to achieving the bronze medal she also set a new personal best, adding another achievement to her already impressive resume. She knocked 0.06 off er previous quickest time as she timed in at 1:03.06 at the Championships in Budapest. There was only 0.13 seconds between the top three competitors in the race which shows how every second counts in the water.

One of the most impressive achievements to arise from the athletic events is the fact that Van Der Merwe is now acclaimed as the sixth-fastest breaststroker in British history! An exceptional achievement, and especially inspiring as Van Der Merwe is only sixteen years-old! 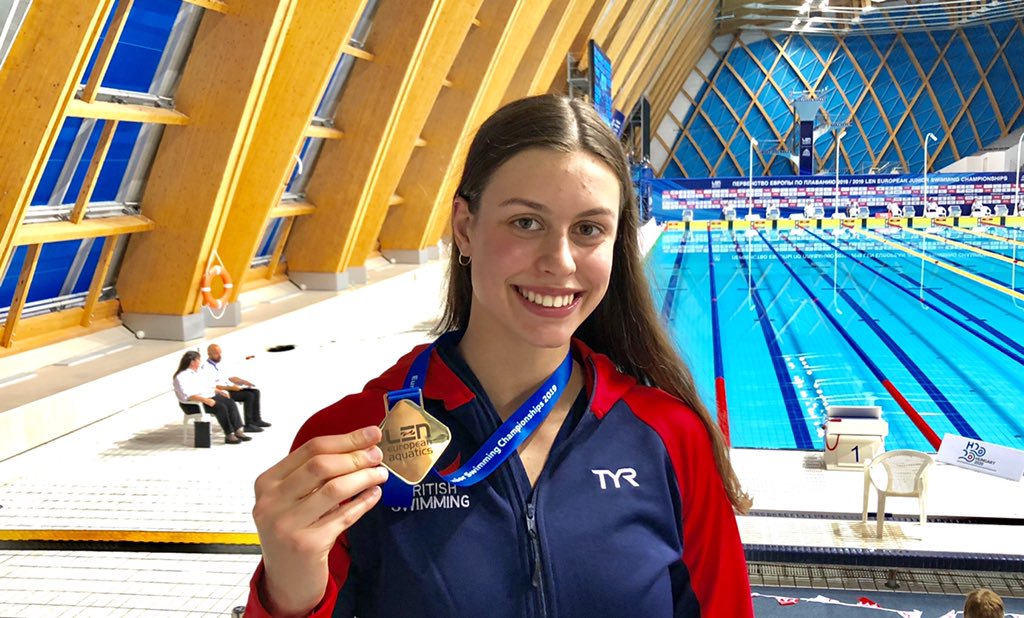 Not only does van der Merwe have an impressive array of swimming success behind her, but her future looks bigger and brighter than ever. Firstly, she has been selected to represent Great Britain at the LEN European Short Course Swimming Championships in Glasgow that take place on Wednesday the 4th of December until Sunday the 8th of December. She will make her Senior debut at the event, rightfully so, after the success-filled summer that she had.

It has also been released that there are eight young swimmers who made such an impression with their swimming that they have been selected for the first time to be a part of the British Swimming World Class Programme of the 2019-2020 season. The squad is composed of 48 swimmers who are all selected based on past and present performances in the water as well as their potential to win medals at the Tokyo 2020 Olympic Games.

You may have guessed it by now, but Kayla van der Merwe has been selected to be a part of the squad! She is listed under ‘podium potential’ tier which means that her place on the team is engineered towards the Paris 2024 Olympics.

We at ProSwimwear are most proud when we see swimmers succeeding and reaching their potential. From us, welcome to the Superhero Spotlight and most importantly a huge congratulations to Kayla van der Merwe! We look forward to seeing what you do next.