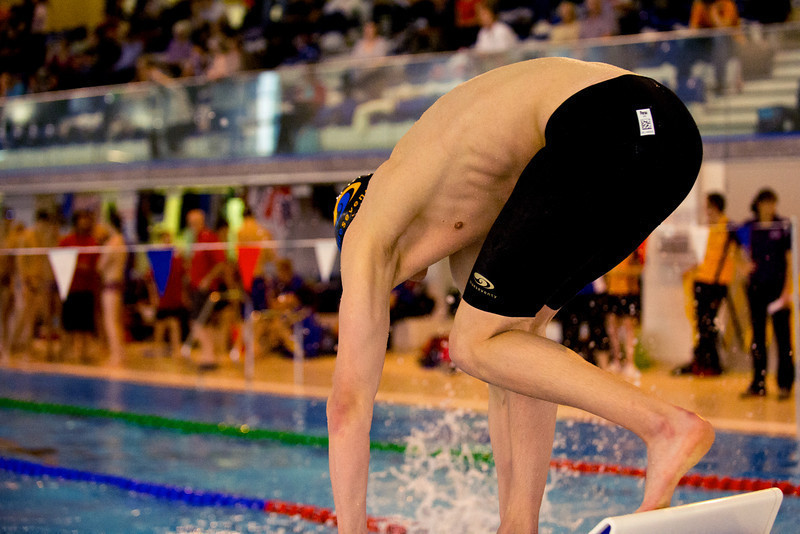 The selection policy for the 2016 Rio Olympics was recently published. The selections for athletes will follow the same procedures used for the recent Commonwealth games and swimming world championships. Firstly you’ll have to be a British citizen, you must have completed a selection acceptance form, be available to fulfil all team commitments and comply with International Olympic Committee eligibility criteria. Simple, right?

There will be a first round of straight selections followed by a percentage based waiting game for the rest of the hopefuls. British swimming has stated – “Selections will be made from performances at the British Swimming Championships, Tollcross International Swimming Centre 12th -17th April 2016. Athletes being nominated to the BOA for selection will be notified on 22nd April 2016. All nominations are subject to BOA ratification.”

The British Olympic swimming team can consist of a maximum of 30 athletes. We’re allowed up to two athletes per individual event and one relay team per event. Up to six of these athletes can be selected at the discretion of the GB head coach and NPD.

Automatic qualifying times are based on the current world ranked 6th time (using the recent Kazan world championships as a standard). The table below shows the required times for automatic qualification to compete at Rio 2016.

How it works is, the first place finisher in the open final of each individual Olympic qualifying event (to be held in Glasgow – April 2016) will be selected, subject to the athlete recording a time that equals or betters the qualifying time listed above.

Once athletes have been selected from the Olympic qualifying events, plus up to 6 selected by the NPD and head coach, consideration for selection of additional athletes will be given to swimmers ranked closest (in percentage terms) to times listed in the table below.

If you consider yourself a serious competitive swimmer you’ll love our range of FINA approved swimwear for racing at ProSwimwear.co.uk. We stock Europe’s largest range of mens and womens competitive swimwear at the lowest prices. You can find everything you need to get on the road to Olympic glory. From our huge range of training suits, goggles, caps and swimming equipment to top-of-the-range tech suits from all your favourite brands and more! Shop with us today.