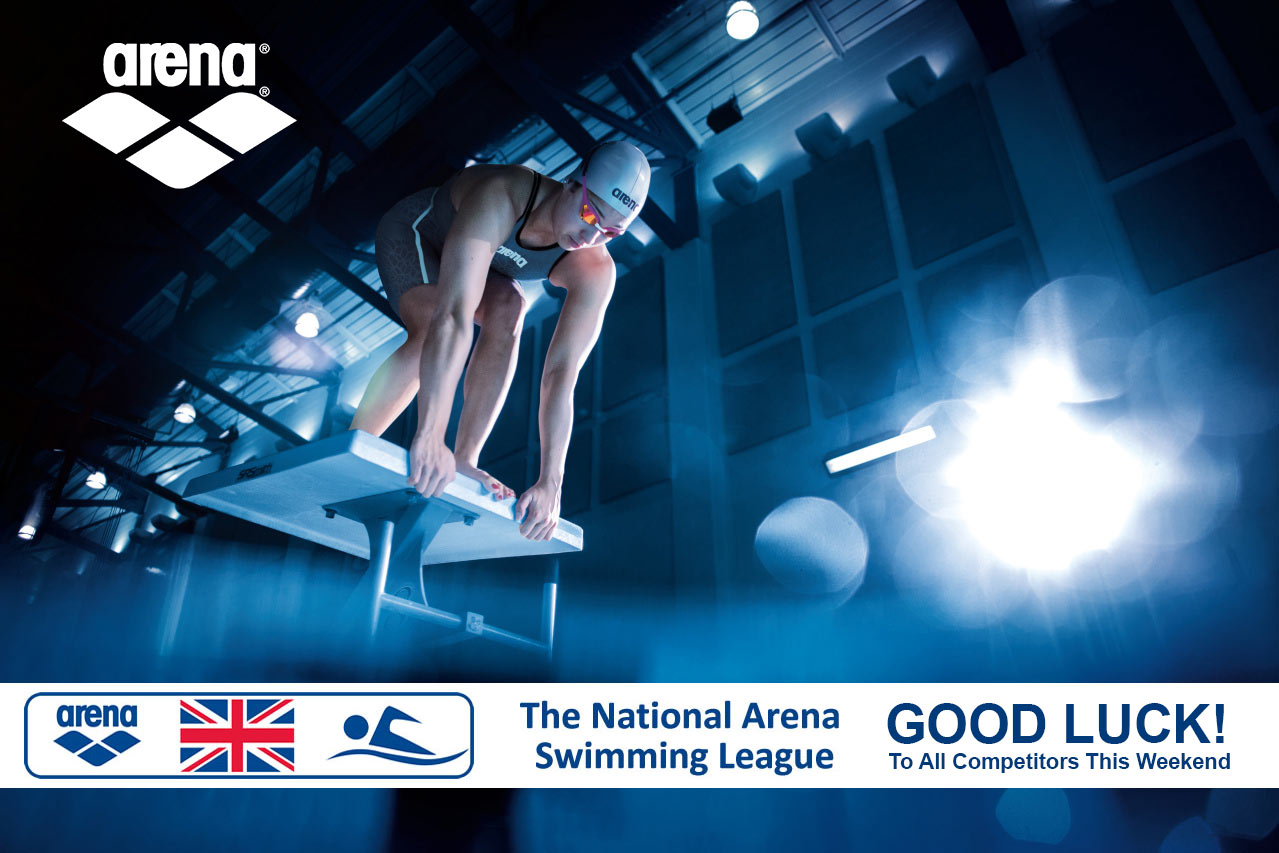 The National Arena Swimming League is on again for another season. With round 2 just around the corner, we're shining a spotlight on the national swimming league.

So, what does the National Arena Swimming League involve, you might be asking? Well, the league pits clubs and teams from across the country against each other in a competition to decide who is the top swimming club! It promotes a real sense of camaraderie amongst club members as they're all pulling in the same direction, not just racing for personal satisfaction, or glory, but racing for the good of the team.

"The National Arena Swimming League is the UK's Premier Swimming League made up of seven regions involving the vast majority of competitive swimming clubs in the country.

There are currently 400 teams participating in the three rounds, October, November and December, with the Finals in April."

Arena stepped in to sponsor the league after the previous sponsors pulled out in 2007.

"Not only did Arena’s sponsorship include funding for the six league currently in existence, East Midlands, London, North West, South, Western and West Midlands, but funding also for the National Finals. Additionally Arena ensured that the Finals had complete branding and new trophies, keepers, bannerettes and prizes – all of which raised the standard of the events. The North East League was also resurrected, with the surge of interest in the League, owing to the new sponsors. Arena recognised the increased interest by increasing the sponsorship funding, above the agreed contact, for the remaining term of the contract. Arena is based in Italy, but their agents in the UK are Solosport Ltd, based in Sedburgh, and our day-to-day contact is through them. The Directors of the company are very hands-on and supportive to the League."

Owing to a clash with the British Swimming Championships, the finals for the Arena National Swimming League have been changed to the 8th and 9th of April 2017. We'll be keeping a close eye on the results!

As previously mentioned, this weekend (12th-13th Nov) is the second round of the league, with events taking place all over the country. Good luck to all those competing in the Arena league this year!

For more information on the Arena National Swimming League visit their website here, or alternatively take a look at their facebook page.