Michael Phelps' MP brand is expanding, with the addition of the XCEED goggles to compliment the official Michael Phelps racing 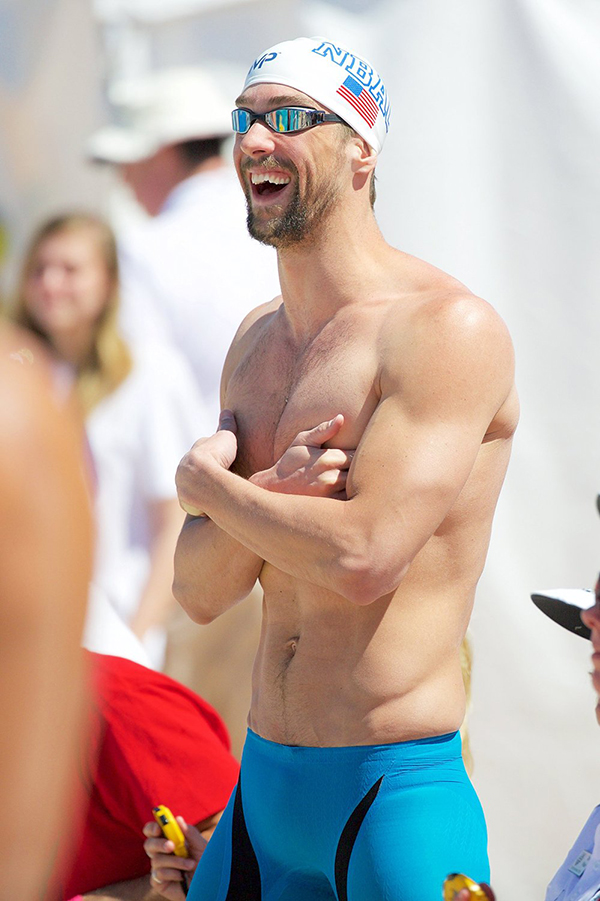 The new goggles feature a streamlined design to benefit you during competitions when you need it the most!

In the youtube video, we get an up-close look at the goggles and their features as well as a demonstration with Phelps wearing them in the pool. In the video Michael's swim coach Bob Bowman says:

"With the goggles, we took it to the next level so that elite performers would want to wear it. Particularly in the mirroring of it, and the curvature and the range of vision, you're getting almost 180-degree vision which is really important when you're racing you want to have the peripheral sight. And the clarity of it because of the patented curved lens design of these is better than anything I have ever seen.

"You know, for me, being able to wear them and being able to see as clearly as I can, I've never seen a goggle like it. It's gonna be pretty exciting to race in those..."