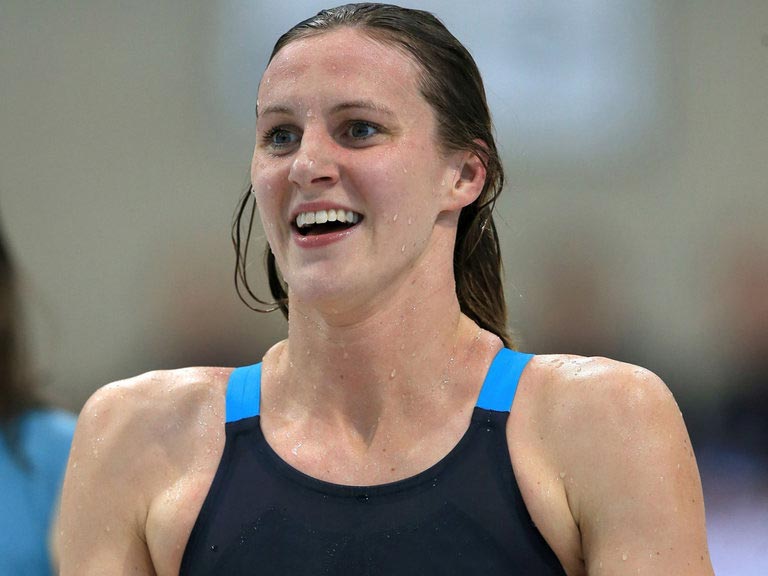 Miley managed to bring the 10 strong UK team onto the medal table with an outstanding performance in the 400m individual medley to win her silver medal. The gold medal in that event was won by Katinka Hosszu of Hungary who was on top form after setting a new world record earlier in the day.

Meanwhile, Adam Peaty weas announced as contender for sports personality of the year. He has apparently reached the shortlist of the final 12 for the annual BBC awards show for his incredible achievements over the last twelve months.

Peaty qualified fastest for the 50m Breaststroke final and in the vent itself, the medals were finely separated with gold going to Slovenia's Dmair Dugonjic who was a mere 1/100th of a second ahead of Adam Peaty. Bronze went to Oleg Kostin of Russia.

This event is very much a warm-up for many of our athletes as they prepare for the Rio Olympics next year. Team GB are in the middle of a hard training regime as they push themselves to peak performance for the 2016 Olympic year. The European Short Course Championships are a great practice event, allowing our athletes to mentally and physically prepare for the challenges they will face next summer.