The International Swimming League is in full swing and the competition over the 26th and 27th of October in Budapest did not disappoint. The teams that competed are LA Current, Iron, The New York Breakers and London Roar.

London Roar were joined by some British swimmers this weekend including Adam Peaty and James Guy. Here is the run down of what happened over the two-day segment in the competition. 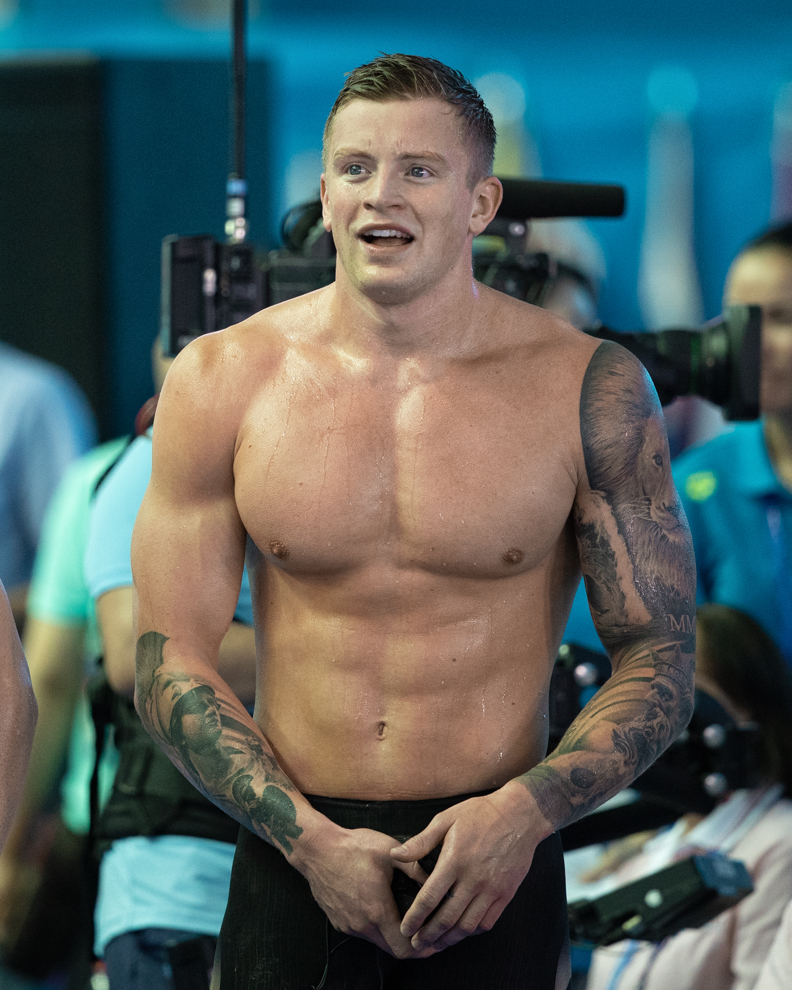 Day One kicked off with the Womens 100 Fly. The winner of this event was Emma McKeon taking the first win of the day for London Roar with an impressive performance. In the Mens 100 Fly it was Tom Shield’s who took first place for LA Current.

One of the most anticipated events of the day was the Mens 50 Breast which had Adam Peaty competing in one of his best events. He didn’t disappoint in his performance; he swam straight to secure London Roar’s second victory of the day out-swimming competitor Vladimir Morozov.

The Womens 100 IM went to Katinka Hosszu, giving Iron their first win of the day. The next event was the Women’s 4x100m Free Relay. This was dominated by London Roar, who had both teams competing place first and second. There was only an incredible .28 seconds between the times of the two teams.

Ryan Murphy then went on tot win the Men’s 200 Backstroke for LA Current. Then another brilliant performance from Minna Atherton gave London Roar their fourth win of the day. This was in the Women’s 200 Backstroke, beating her tough competitor Katinka Hosszu for the first place.

However, London Roar couldn’t be stopped. Their momentum kept going and they took another medley title with a win in the Mens 4x100. Success after success Emma McKeon went on to take her second win of the day in the Womens 200 Free! Piling on yet another win for London Roar.

This success was only followed by another win, but this time by Alexander Graham took the lead in the Mens 200 Free. Minna Atherton then went on to take her second win of the day in the Womens 50 Back, with Holly Baratt taking second place for London Roar as well. The brilliance of London Roar dared to continue with Guilherme Guido taking a win in the Mens 50 Back.

Marco Kock takes a win for the New York Breakers in the 200 Breast with Krill Prigoda and Adam Peaty both from London Roar placing second and third. Then team Iron steals back a relay by winning the mens 4x100 relay.

The scores of the day:

After such great success on day one, especially from London Roar, there was a great anticipation for the second instalment in Budapest.

Katina Hosszu was a favourite to win in the 200 IM and win she did take gold in that event. Despite the individual success it hard to beat London Roar with Guilherme Guido taking the Mens 100m backstroke and beating Ryan Murphy for the second weekend in a row.

Then history is made as Minna Atherton wins the 100 back for London Roar, but also sets a new world record. This is the first world record made in ISL history. The victories continue with London Roar taking the Mixed 4x100 free with Cameron McEvoy, Kyle Chambers, Emma McKeon and Cate Campbell.

Katinka Hosszu adds another win in the Womens 200 Fly, adding to her growing collection. In the 50 Free Skins Cate Campbell fought her way through each round, but it was Ronomi Kromowidjojo who took the win for the irons.

In the Mens 50 Free Skins Vladimir was front runner throughout the earlier rounds, however that changed when it was just him and Kyle Chambers in the final. Chambers stormed ahead to take the victory for London Roar.

The scores after day two: