Make way for the new HUUB Varman 3:5 triathlon wetsuit! HUUB have continued to bolster their impressive range of performance wetsuits with with an addition that is perfect for every competitive triathlete. Built with the latest Huub neoprene technologies, this wetsuit is here to give you a whole new swimming and buoyancy experience. This includes: 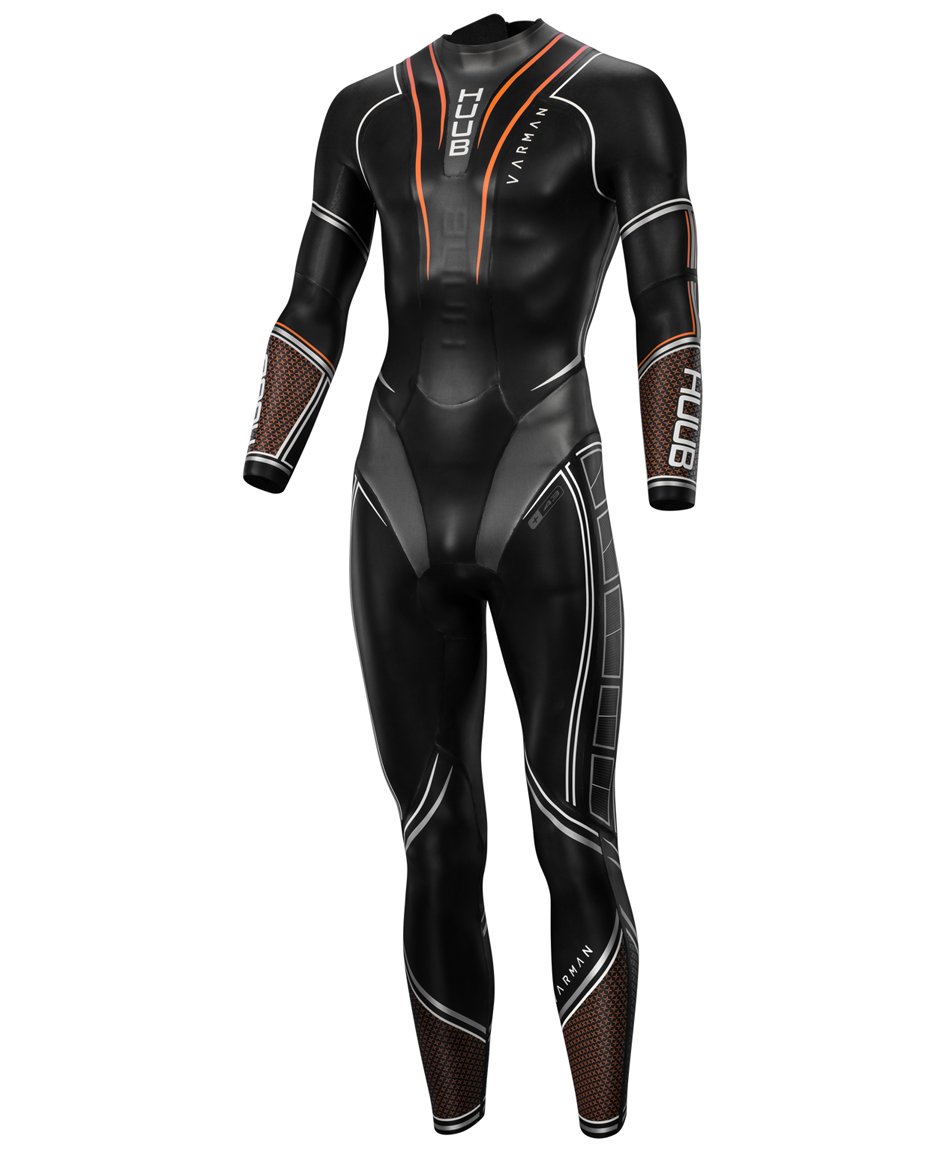 Here, we’re going to take a closer look at the three key features that make the HUUB Varman wetsuit an essential addition to push triathletes to the next level.

HUUB have been tireless in their search to find the perfect level of buoyancy in the hips and thighs within the confines of triathlon regulations. As a result, the HUUB Varman combines elite Yamamoto neoprene with its own +43 Foam technology to provide a premium wetsuit with 43% more buoyancy than standard neoprene.

The HUUB Varman has innovated its construction to mirror a non-wetsuit swimming stroke style, known as Arms Neutral™. This new development provides triathlon competitors with Rotational Freedom™, to create powerful stroke support, without feeling any restirction from the wetsuit at all.

Built with scientific support, the new HUUB Varman includes M.A.D System development to ensure this wetsuit minimises drag to an exceptional extent so you can pierce the water with every stroke. The Varman has been tested at HUUB's innovative testing facility in Mallorca, with 15 years of drag testing expertise, to create this unparalled drag reduction & performance enhancing technology.

Posted in Competitive and Triathlon & Wetsuits