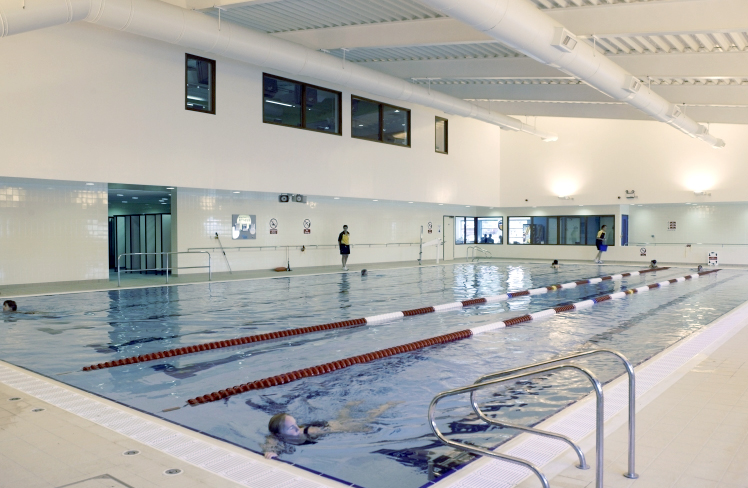 Dunmow Atlantis Swimming Club went home victorious after the first event of the 2016 Essex Swimming League. Club members competed against some of the top age group swimmers in the county, including competitors from Harlow, Basildon, Newham/UEL, Romford and Halstead swimming clubs.

The Essex swimming league is "an annual competition for Essex-based swimming clubs which runs over four separate galas usually running between September and April.”

There are 3 divisions in the league and Dunmow advanced to division one after excellent performances in division 2 last year. In the first round of this year's competitive swimming season, Dunmow battled to win first place by 11 points over the reigning champs Romford. The two clubs are out in front with a clear lead of 48 points over the third placed club, Harlow.

Swimmers from ages 10 to 22 were competing throughout Saturday evening and the atmosphere was one of excitement and healthy competition. Spectators witnessed 62 new personal best times and an almost unbelievable 21 club records were broken on the day!

The young swimmers will now be looking ahead to the second round of the Essex Swimming League which takes place in March. So, it looks like they've got the next few weeks of practice to fine tune their competitive performance ready for the next big event. Congratulations to DASC on such a promising start to the league and good luck for the next round!

Is your club signed up to the ProSwimwear affiliate scheme?

Your club could earn 10% cashback every time you shop with us!