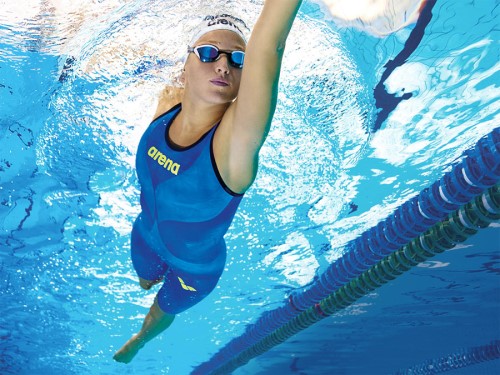 There was so much to love about the original Arena Carbon Air race suits, but the prospect of a revamped version offering even greater levels of performance and comfort has really got swimmers talking.

These FINA-approved jammers and kneeskins have been redesigned with new features to further enhance the levels of comfort and compression the original Arena Carbon Air was famous for. 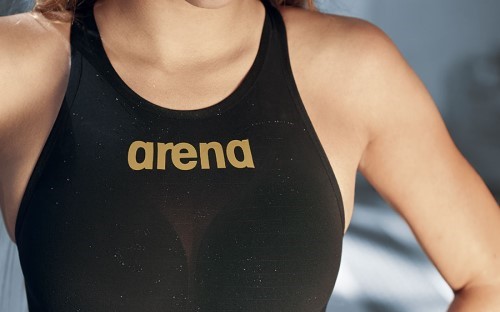 The comfort of this new Arena Powerskin Carbon Air 2 go hand-in-hand with its compression performance.

These kneeskins and jammers are made from just one piece of fabric. Without multiple seams, the tech suits can provide exceptional levels of comfort while absorbing less water.

This results in less drag, helping the swimmer to cut a more hydrodynamic shape through the water and glide cleanly.

Arena have also designed this suit to be even easier to put on than the original. Once on, it has been made to feel like a second skin on the body. 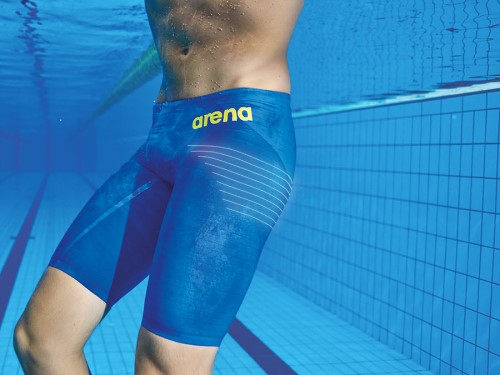 The internal lining of the new Arena Carbon Air 2 features three separate panels, which gives the swimmer an even greater freedom of movement.

In the kneeskins, the internal lining helps reduce compression across the chest to maximise breathing capacity and allow the swimmer to move more freely.

The jammers have reduced pressure on the hips, delivering greater flexibility around the hip flexors.

With less internal lining in both designs, the suits are now even lighter and absorb even less water than before. As a result, drag is further reduced and glide further improved.

The Arena Carbon Air 2 has been constructed with integrated horizontal carbon bands that offer compression, core stability and power when and where it's needed.

These horizontal bands have been designed to lock down at critical stretch points, producing what Arena describes as a lighter form of 'intelligent compression'.