Eight reigning Commonwealth champions are part of a strong British squad preparing to do battle at the 2018 European Swimming Championships next week.

Seven days of swimming gets under way in Glasgow next Friday, August 3rd, and Great Britain is taking a team of 45 to the Tollcross International Swimming Centre.

They will be among the medal hopes for Great Britain in Glasgow, in what National Performance Director for British Swimming, Chris Spice, describes as the 'benchmark meet of the year'.

Spice said: "We are looking at this as a great opportunity to compete on a huge stage, and is an important part of our planning towards Tokyo 2020.

"As this is a home meet it is a great opportunity for our young talent to experience international competition which is why we have chosen such a large team."

With the entire championships being broadcast on BBC, either live on their terrestrial channels or via the red button, BBC Sport app or iPlayer, you'll be able to watch all the swimming action as it happens. Here, we take a look at 10 British swimmers to keep an eye out for during the championships.

10 Brits to watch at the European Swimming Championships 2018 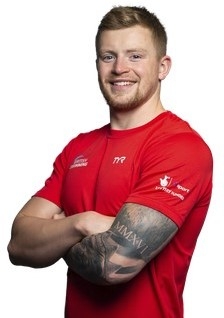 Adam Peaty is the dominant force in men's breaststroke, and comes into Glasgow 2018 as the reigning Olympic, World and European champion over 100m.

He's also the World and European champion in the 50m breaststroke, which wasn't listed as an event at the Rio 2016 Olympic Games.

With no van der Burgh at Glasgow, Peaty will be the favourite to claim yet another golden double over 50m and 100m. 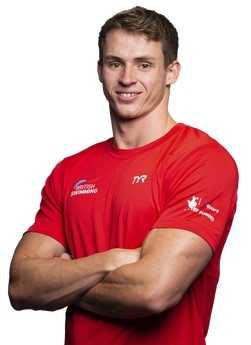 Ben Proud heads to Glasgow boosted by a stunning display in last month's Sette Colli meet in Italy. Proud swam the fourth fastest 50m freestyle in history, with a winning time of 21.16.

That incredible victory followed his gold medal-winning display over the same distance in the 2018 Gold Coast Commonwealth Games in April, where he swam a 21.30.

His 50m butterfly campaign on the Gold Coast ended in the disappointment of disqualification, denying him the chance of a Commonwealth double, but Proud is in fine form and is the reigning world champion in the 50m butterfly. 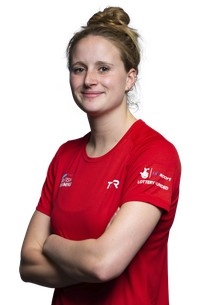 Sarah Vasey has enjoyed a whirlwind couple of years which have seen her thrust to the forefront of British swimming.

She reached three finals at her debut World Championships in 2017, and followed that up by winning a gold medal in the 50m breaststroke at the 2018 Commonwealth Games earlier this year.

For the past two years, Vasey has been training at the British Swimming National Centre at Loughborough under Mel Marshall, who is also Adam Peaty's coach.

Vasey is still only 21 years old, and also won the 2017 British title in the 100m breaststroke. 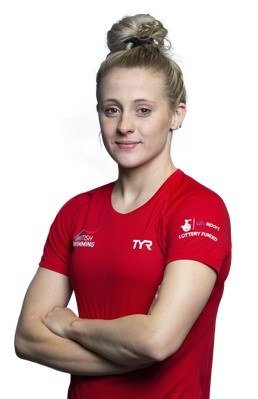 Siobhan-Marie O'Connor is a two-time Commonwealth Games gold medallist in the 200m individual medley, having successfully defended the title she first won at Glasgow 2014 down in Australia earlier this year.

O'Connor is also an Olympic medallist over the same distance, claiming a silver at the Rio 2016 Games behind Hungary's Katinka Hosszu, who is likely to be the woman to beat again in Glasgow.

The Bath swimmer is also a proven relay swimmer, and is a reigning European champion in the 4x100m medley and the 4x100m mixed medley.

She also picked up 2018 Commonwealth bronze medals with the 4x100m and 4x200m freestyle relay teams. 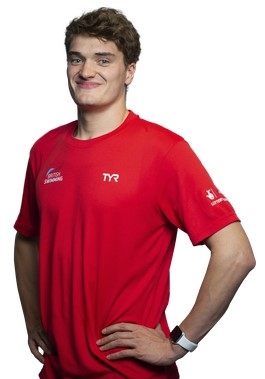 After a difficult two years through illness, James Wilby burst back on to the international stage earlier this year when he claimed gold in the 200m breaststroke at the 2018 Commonwealth Games.

It was one of four medals for Wilby, who also took silver in the 100m breaststroke behind Adam Peaty and a couple of bronzes in the 50m breaststroke and 4x100m medley relay. 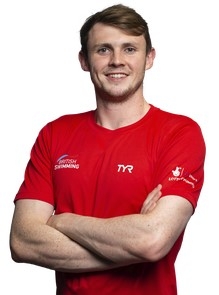 Scottish swimmer Ross Murdoch will be backed by a vociferous home crowd when he attempts to defend his two European titles at Glasgow 2018.

The 24-year-old, who is a sporting ambassador of the Glasgow 2018 European Championships, won gold in the 200m breaststroke and also as part of the 4x100m medley relay team in London two years ago.

He also knows how it feels to win a big medal in Glasgow, having triumphed in the 200m breaststroke at the 2014 Commonwealth Games.

Murdoch just missed out on defending that title in Australia earlier this year, having to settle for silver behind James Wilby. 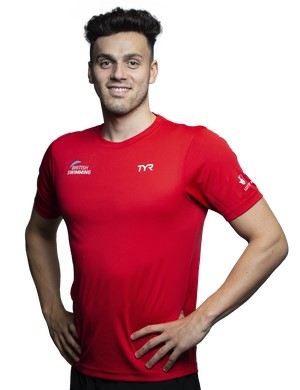 James Guy was one of England's busiest swimmers at the 2018 Commonwealth Games in Australia earlier this year.

He came away from the Gold Coast with a five-medal haul and, although the gold medal eluded him, he was one of Team England's standout performers.

Guy is expected to scratch the 400m freestyle in Glasgow to instead focus on 100m and 200, as well as the relays. 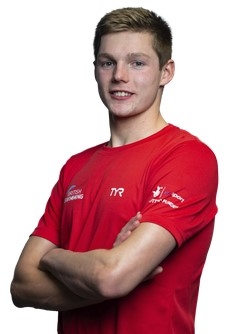 Duncan Scott has an even bigger incentive to turn on the style at the 2018 European Championships, because Glasgow is his home city.

The 21-year-old is showing real potential in both freestyle and medley, and claimed Scotland's best ever medal haul at a Commonwealth Games in April this year.

Scott won the gold medal in the 100m freestyle on the Gold Coast, and backed that up with a silver and four bronzes to cap an excellent display Down Under.

The Scottish swimmer is also a proven relay swimmer, winning world titles in 2015 and 2017 in the 4x200m freestyle. In addition, two of his 2018 Commonwealth bronzes came in relays. 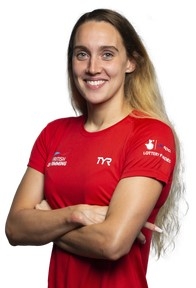 Welsh swimmer Alys Thomas won her first international title when she swam to a gold medal in the 200m butterfly at the 2018 Commonwealth Games.

Thomas finished nearly two seconds ahead of her nearest rival, Australia's Laura Taylor, in a stunning performance. She followed that up on the Gold Coast with a bronze medal as part of the 4x100m medley relay team. 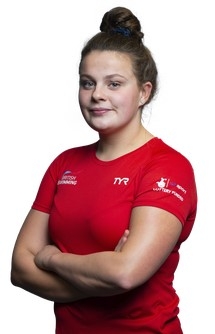 Aged just 19, Holly Hibbott is one of British Swimming's bright prospects who has made a big impact on the senior ranks over the past 12 months.

Her first senior call-up was at the 2017 World Championships, and she went on to win two medals at this year's Commonwealth Games. 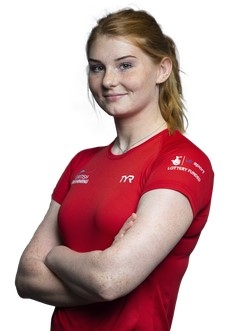 As a bonus pick for this list, we couldn't leave out Freya Anderson, who is among British Swimming's brightest prospects, having broken into the senior ranks since her call-up to the squad for the 2017 World Championships.

Anderson had just turned 17 when she represented Team England at the 2018 Commonwealth Games, where she collected two bronze medals as part of the 4x100m and 4x200m freestyle relay teams.

After a difficult year of injury problems in 2017, the reigning 100m freestyle world junior champion signed off from the junior ranks in style earlier this month in Helsinki.

She claimed European Junior gold medals in the 50m and 100m freestyle, as well as in the 4x100m medley relay team.